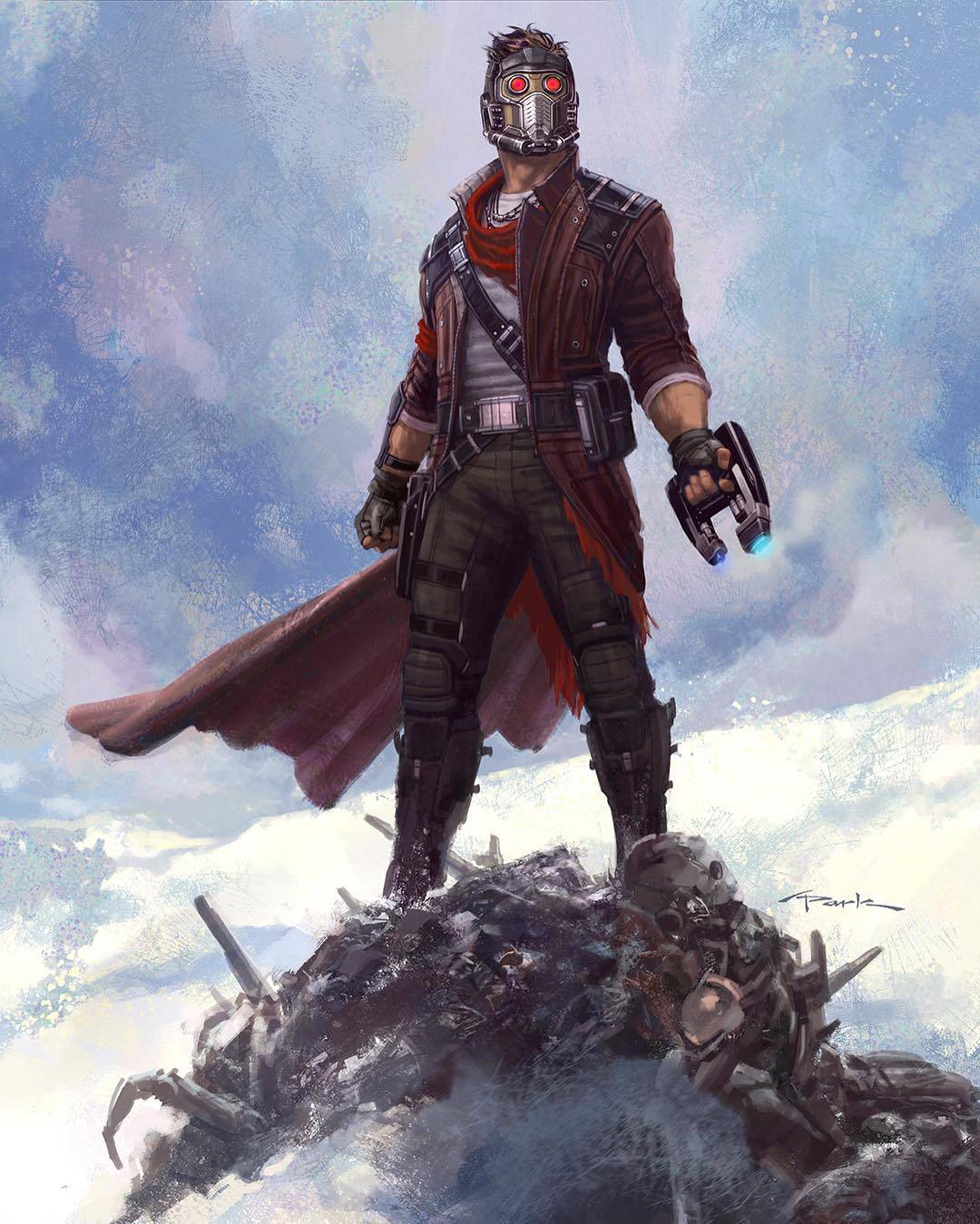 Star-Lord has always been kind of a loser. He's just a normal guy, a kid from Missouri who likes 70s and 80s music. But that's why he's so appealing. Many people can relate to him because he's human and he's flawed. 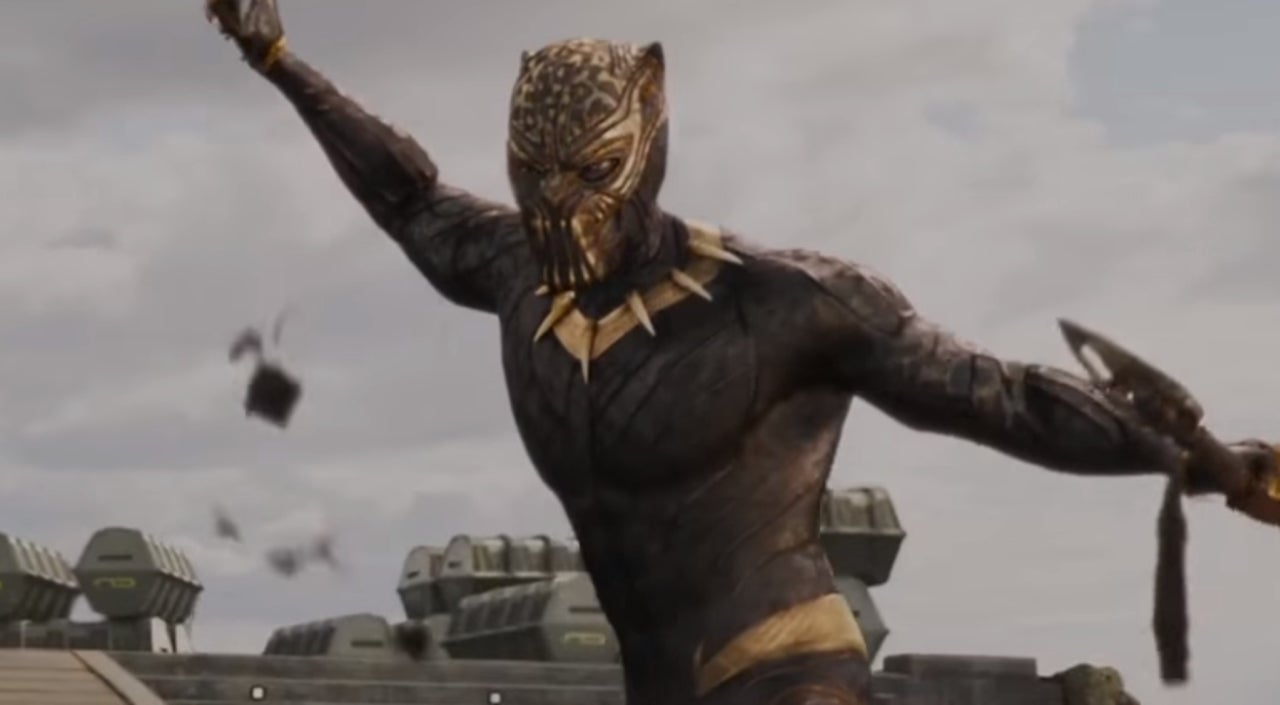 Killmonger was the best character in Black Panther, even better than T'Challa. Michael B. Jordan makes him a villain with whom you sympathize and still a threat to the main protagonist. He's fiery and truly believes that what he's doing is right, which makes him one of the most exceptionally good MCU villains.

Loki is one of the most charismatic MCU characters, even for a villain. He's always been a standout in the Thor trilogy, even if those movies aren't the best. Tom Hiddleston's performance is fun and likeable, and he's one of the few villains you actually root for. Eventually, he has a change of heart and becomes a hero, dying in an attempt to kill Thanos.

Although I'm not too keen on Homecoming, I loved Spider-Man in Civil War, Infinity War, and Endgame. Tom Holland nails the personality, though with better writing, he would shoot up this list. The Russos understand what makes Spider-Man great better than Jon Watts does. Hopefully Far From Home allows me to put my favorite superhero of all time higher on this list.

Rocket is my favorite Guardian of the Galaxy. He's one of the funniest characters in the MCU, and he has great chemistry with everyone around him. His cynical personality is similar to my own, which is probably why I like him so much. However, beneath his layer of sarcasm and sardonic humor is a backstory of pain. Rocket is angry over his genetic tampering, giving him one of the most heartbreaking backstories.

Thanos is the memeiest MCU character, but he's also one of the best. He wants to eliminate half of all life to save the other half by preserving resources. The films do a great job of portraying him as a ruthless and intimidating warlord, but, like Killmonger, he believes his cause is just. His conviction to his goal leads him to sacrifice the one thing he loved the most. In Endgame, he improves his plan by rebuilding the universe from scratch to destroy all resistance, mostly in the form of the Avengers.

Black Widow is really the heart of the Avengers. She's the glue that holds them together. Like many other characters, her backstory is one of pain. She feels guilt for her past as an assassin. Scarlett Johansson gives a fun and likeable performance as her.

Thor is the most-improved Avenger. He started off as a Shakespearean character who wasn't really interesting. He stayed this way until Ragnarok, where Thor became more comedic and acted more human. He was the MVP of Infinity War, where he nearly killed Thanos, but still failed. In Endgame, we see how this failure has caused him to become drunk and depressed, but he still fights on to help undo the snap.

Captain America is half of the heart of the MCU. Unlike most heroes, who are flawed but powerful, he's just a kid from Brooklyn with a heart of gold. It can be argued that this makes him uninteresting, but the Russos wisely threw him into the twenty-first century, where everything isn't black and white. This challenges his morality and also makes him a more sad character since everything and everyone he knew are gone. This is why he does whatever it takes to save Bucky. Endgame gave him the happy ending he deserved: his dance with Peggy.

Iron Man is not the best character in terms of the morality of his actions or his personality. I'd argue that he's the most flawed hero of this universe. But that's why he's so endearing. Robert Downey Jr's performance is charismatic, charming, likeable, funny, touching, and heartbreaking. He started off as a selfish douchebag and became a true hero over the course of the MCU. This culminated in Endgame, where he made the ultimate sacrifice to save the universe. He's forever cemented in place as the greatest character of the Marvel Cinematic Universe.

Yeah, I love Robert Downy Junior especially when he beat ---- in Iron Man! No spoilers of that film from me! But Superman dies in Endgame, everyone knows what happens in that film by now!

Xenotaris replied to Does anyone want to see Buck, Doe, and Junior again?
More Activity