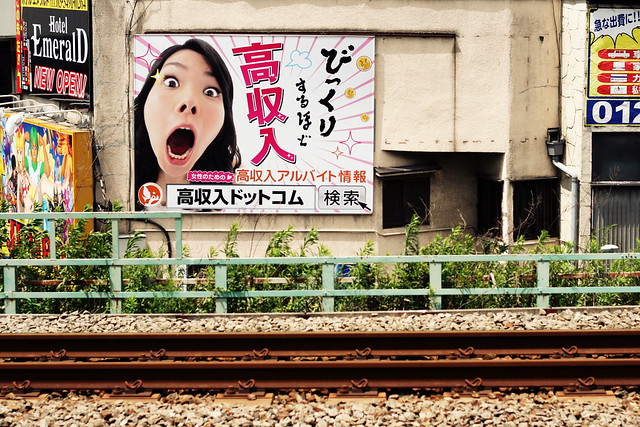 I agree it's well-worth the money if one enjoys these kinds of novelty items. And I feel for this kind of specialized detailed model; either of the price options are reasonable. However, these are nearly Sold-Out. I wouldn't be surprised if he receives offers to upscale the production level, in the future. Shinji Nakako has typically done quite well for himself. And of course, it's nice to see a fan's extreme dedication become reality, also blossom. The initial post's article suggests that there is American-specific packaging. And this is incorrect (there isn't); as the reviewer is sighting the 2011 edition (assembled model). It may be possible some of the new edition stock do use the older packaging. Certainly, I would double-check that with retailers prior to purchasing one. The latest editions are the official retail(er) model.

And one can't have a blaster without the number of death. I found that it's likely more complex than that; but not something I can get to explaining right-now. Although, the top (Ad), and the above photo is all one needs to solve the little puzzle. Perhaps, I need to think of a prize for any decent answers.

NoobMember0 XPJun-22-2014 7:36 AMi'd love to get my hands on one of these, unfortunately, gun laws in britain mean they won't even let you ship a toy gun through customs :( FKB

NoobMember10 XPJun-22-2014 8:35 PMDeckards gun is cool,period...and so is the reproduction Tetris911 posted(cool buddy)...but the mind boggling forums I've seen that debate over every square millimeter,color,where the guns lights were and what they signified, and don't ask some of them about the hand grip cause you'l get 10 thousand different answers. Some people have concluded that they're were several "hero" guns used for close ups,one actually fired. The "hero" guns had small differences that have led to my conclusion of "Appreciating Deckards sidearm without going into too much detail" [IMG]http://i192.photobucket.com/albums/z292/djrees_2007/charlie-brown-argh_zps9c32bc2f.jpg[/IMG]

NoobMember0 XPJun-24-2014 10:13 PMwhat the heck is that ***shot japanese picture??? I assume you posted that as the reaction from the blade runner gun? lol sorry right after I saw that photo I was like "wtf ***shot station and blade runner gun work together?" lol 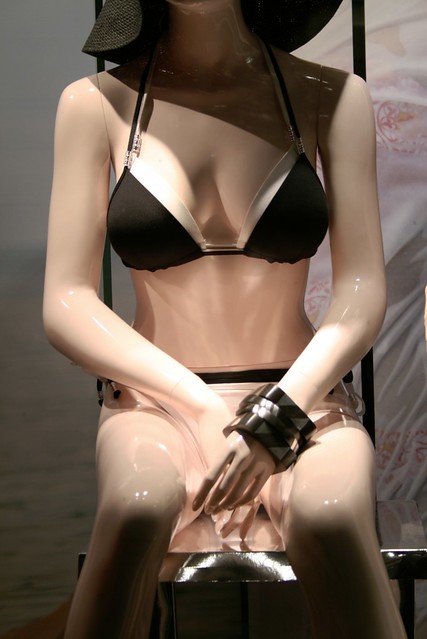 Lust For Sale by Julien Guertault

Yes, you can assume that is one of the reasons. The others are mostly a matter of mild synchronicity with the film (any of the female characters, including the Geisha). And as well, the source article, plus with active members (you know who you are).

The picture in question, is also a clue as to what may be subliminally referenced; in relation to the gun numbers. No knowledge of Japanese is required. There are three different answers; although, they all are equal to death.

Photographs are worth 1000s of words. Also possibly saves me from typing essay-length posts, too often. I hope this satisfies your curiosity enough; as to what the majority of my motives were, Tetris.