According to Box Office Mojo, DC and Warner Bros. attempt at launching their own comic book movie cinematic universe Batman v Superman: Dawn of Justice has only earned $784 million in worldwide box office takings. Subtracting from this the movies production budget of $250 million and an estimated $165 million marketing budget means the movie has only earned $369 million in profits, and is looking to fall far below expectations and projections that claimed the movie would earn $1 billion in box office earnings within its first month of theatrical release.

Having underperformed in theatres and after receiving a mixed to negative response from both critics and fans studio Warner Bros. are reportedly considering releasing the much publicized 3 hour R-Rated cut of the movie in theatres this summer. This longer cut of the movie has been hyped by the movies director Zack Snyder whom claims...

“There’s just a lot of these Easter Eggs in the Director’s Cut that I think are gonna be fun for everyone.” 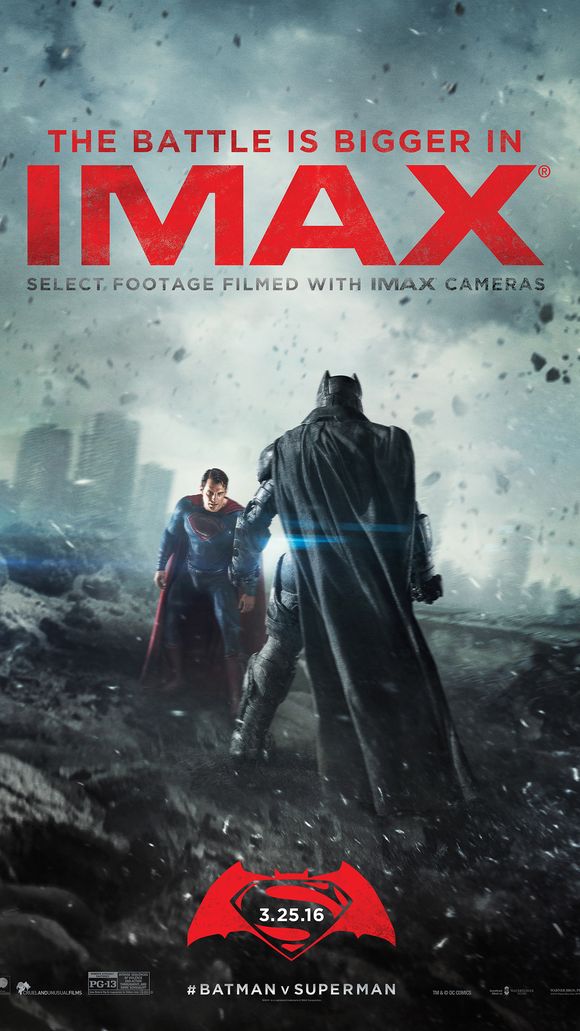 Together the Hollywood studio and the comic book giant collaboration have invested a lot of money and time in building their eagerly anticipated cinematic universe known as the DCEU, with a Wonder Woman movie already in production and this summers Suicide Squad ready for its August 5th release date. Add to this that key characters in this universe have already been cast including the likes of Ray Fisher, Ezra Miller, Jason Momoa and Dwayne Johnson, the last thing neither Warner Bros. or DC will want is for their DCEU to fall apart at the first hurdle, especially when considering the success being enjoyed by Disney and Marvel Studios, whom are set to begin the third phase of their record breaking cinematic universe with its 13th instalment; Captain America: Civil War.

Rereleasing a film in theaters in the same year? I mean sure, I'd go see it again, but damn. I don't see this actually happening. Hard to say though.