In the first episode of Evolution: The Series, We will be talking about the Tyrannosaurus Rex.

The T Rex was a big Carnivorous dinosaur and was an opportunistic hunter, who preyed on Large Dinosaurs from Hadrosaurs, Sauropods and Armoured Dinosaurs, Like Triceratops and Ankylosaurus. 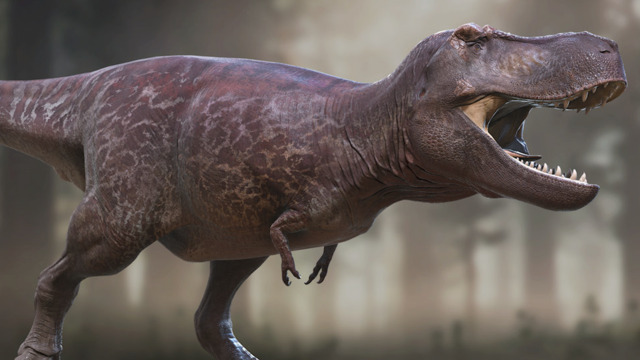 The T Rex's Teeth were Mainly meant for Crushing Bone and Gripping onto Prey, and good for Getting all the nutrition from Bones, Evolving from its original Ancestors like Gaunlong and Proceratosaurus

The t Rex's Bite force is the Strongest of any other land Carnivore Ever, with Forces Ranging from 4 to 7.1 Tons of Pressure, aka from 35,000 to 69627.22 Thousand Newtons! Their Jaws are similar like Ours, they Can chew with their back teeth and grip with their front teeth, something other carnivores like Giganotosaurus doesn't have. Its Hunting Style was mainly Ambushing their Prey

A T Rex's Eyesight is Very Good, In fact its about 3 Times the Depth of a Hawk, They Mainly needed this in order to see prey from long distances to Track them.

It also Has one of the Cool Features a Dinosaur Can Have, Binocular Vision. It could Look forwards and Track moving prey easily, and Could see in 3D. 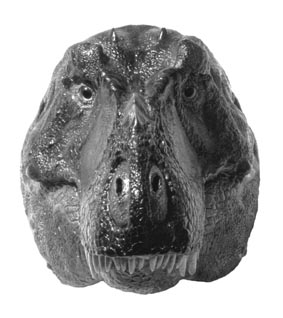 The T Rex was a Very Big Dinosaur, That Isn't Really Known for its Speed, It could Run at speeds of up to 10 to 25 Miles Per Hour, Which is On the Slow Side. this was so it could maneuver out of the way of trees in time. However, the T rex was said to have been a Very Agile Large Theropod.

Its legs were Fitted with Huge Muscles, This was so it could Keep its 7-9 Ton Body Up, They were also used for Turning fast, And it needed to be, While Fighting other T Rex's and Agile Armoured prey like, Triceratops and Ankylosaurus, it Needed to be Agile to Dodge the 3 Horns of a Big beefy Armoured Herbivore like Triceratops the very hard Clubtail that Ankylosaurus Possessed. The T rex's tail was short for turning tight turns.

The T Rex's Body was huge and Thick, with loads of fat and muscle, its massive lungs in its chest were meant for Endurance, it probably had air sacks to keep running after prey until it wore its prey out. 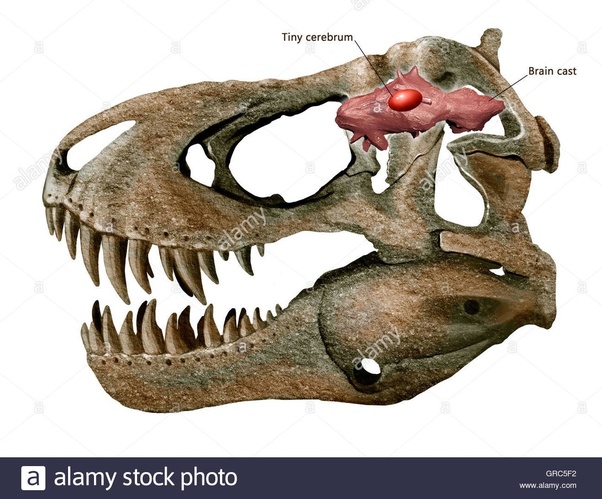 The T Rex had a Brain the Size of a Human Brain or Larger. The T Rex's Brain was long and almost cylindrical in shape. Despite Having a small brain Relative to its body size, the T Rex was said to have been one of the smartest dinosaurs. But its Cerebrum (The Part of the Brain For Strategy) Was Tiny. Its brain was Largely Made up of Sensory Organs. Mainly due to Smell.

The T Rex Prayed on Many Large and Small Armored Dinosaurs. Many Like: 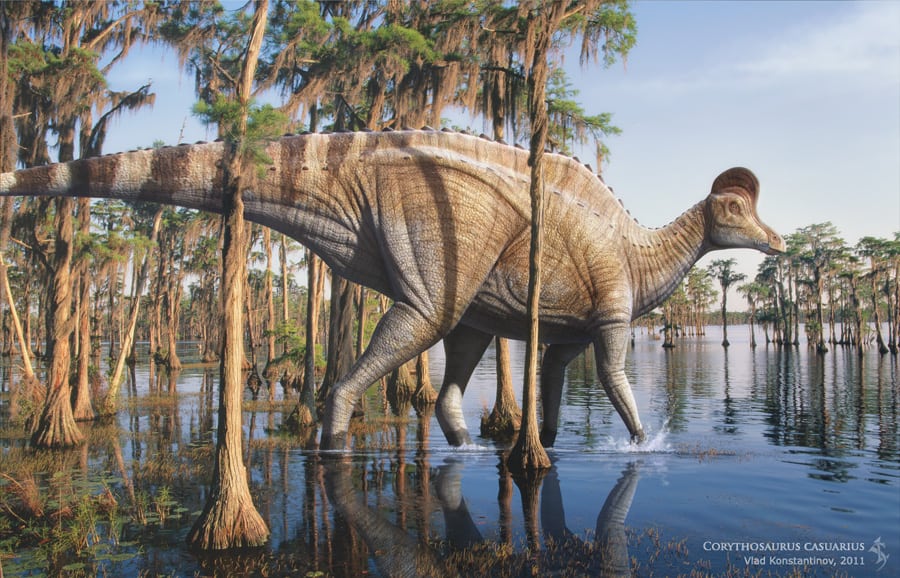 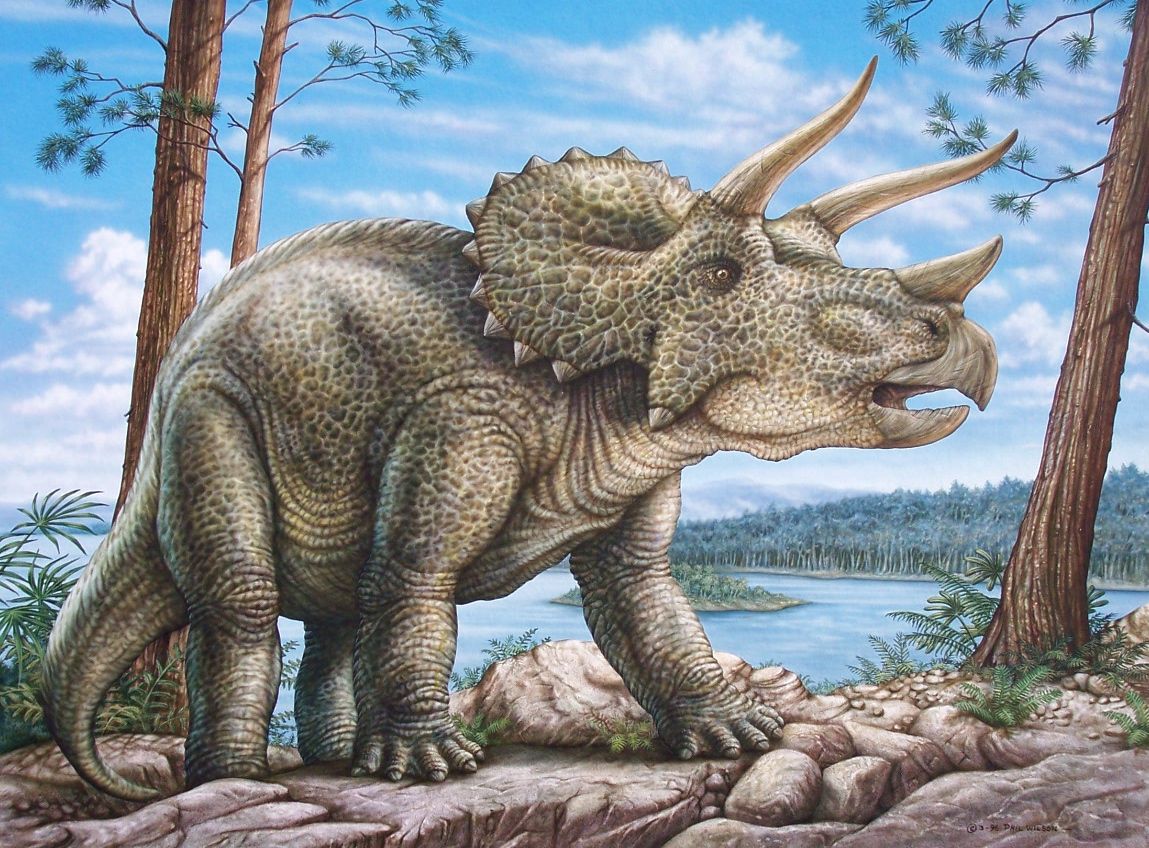 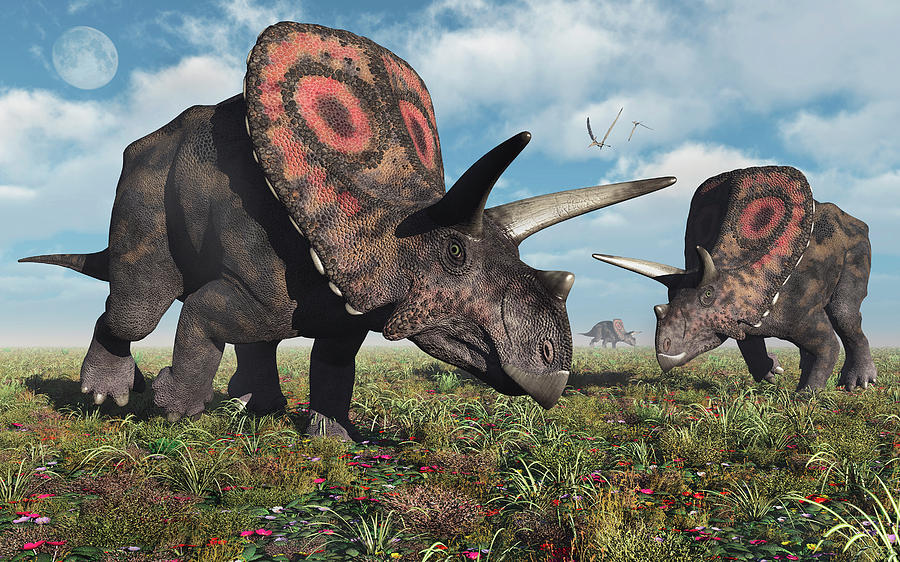 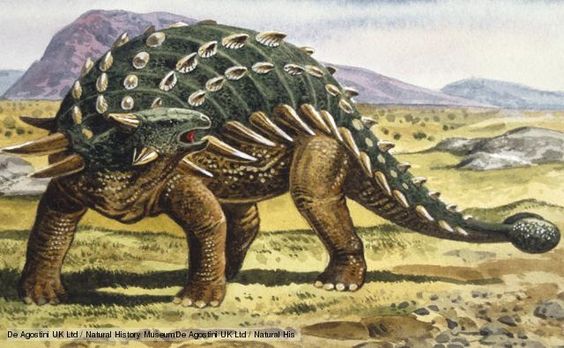 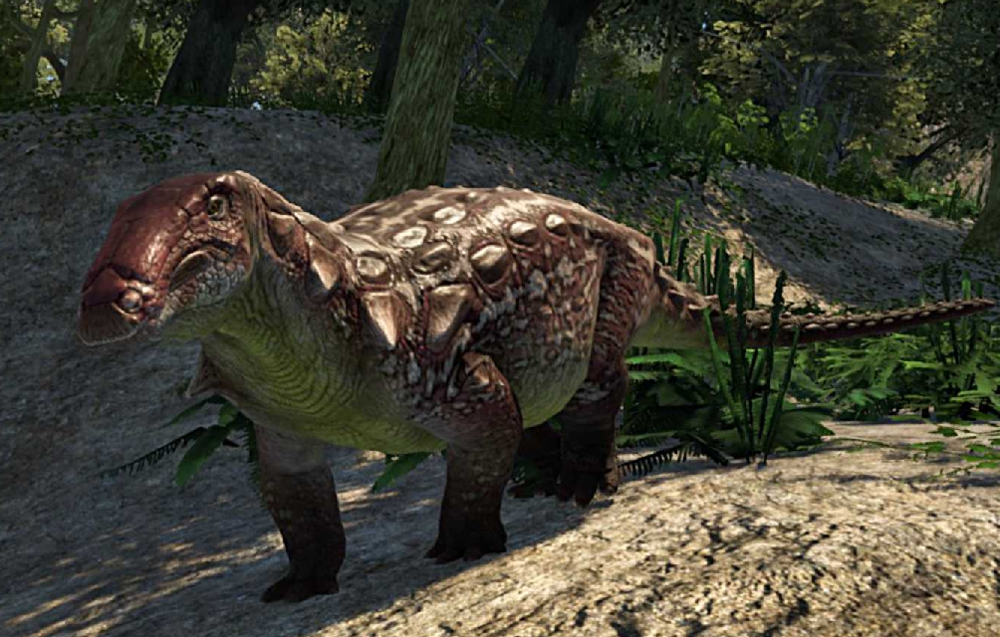 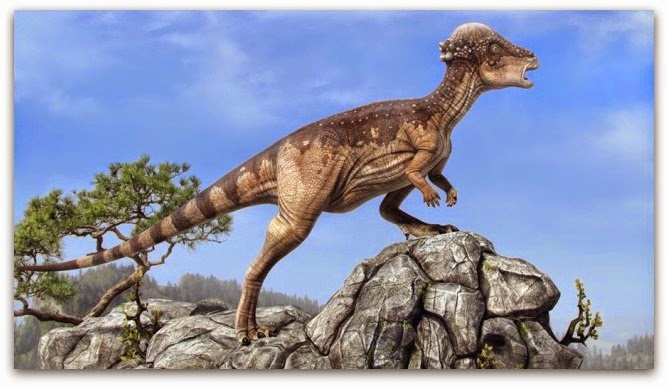 T. Rex lived in a humid, semi-tropical environment, in open forests with nearby rivers and in coastal forested swamps. 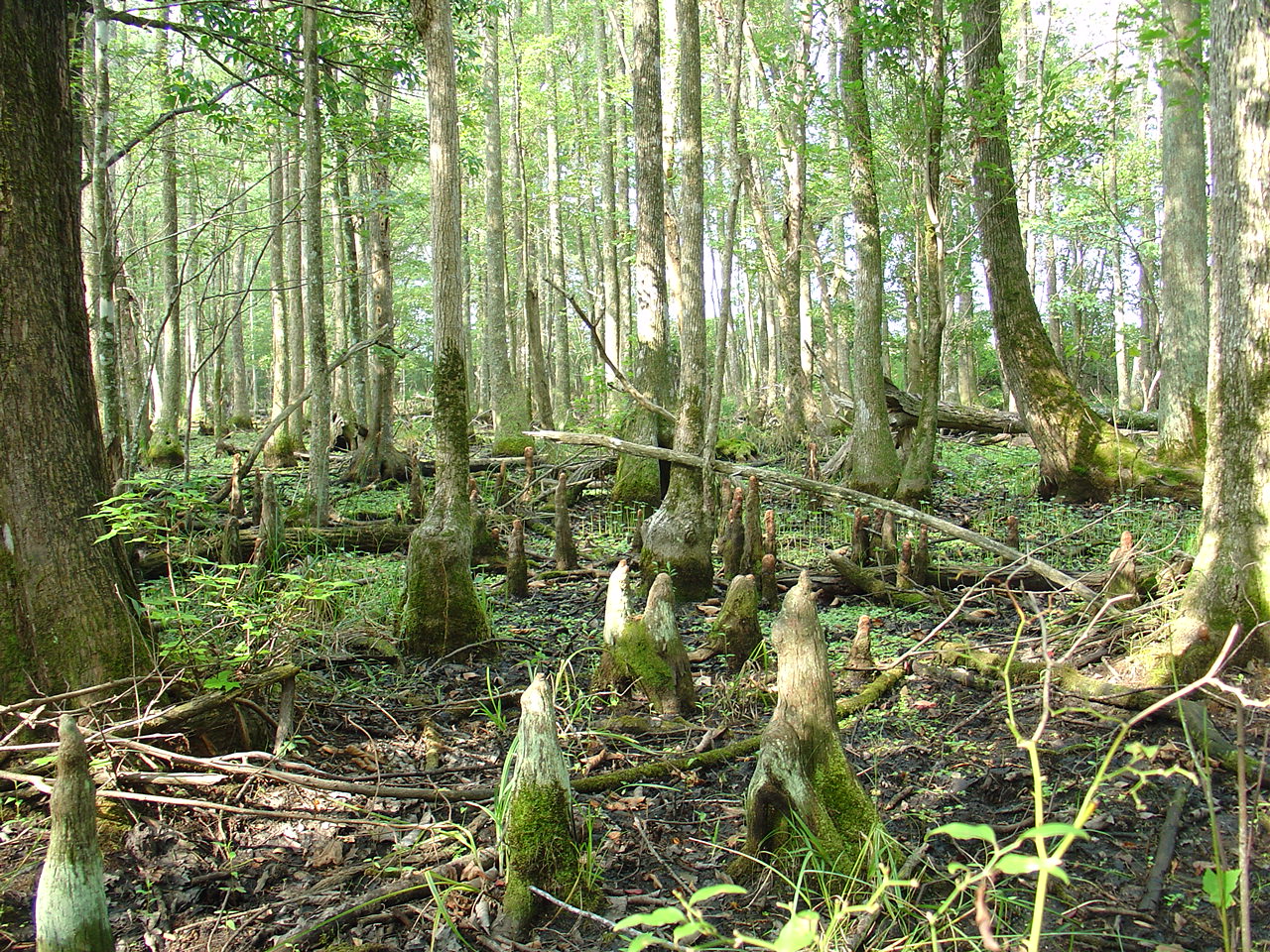 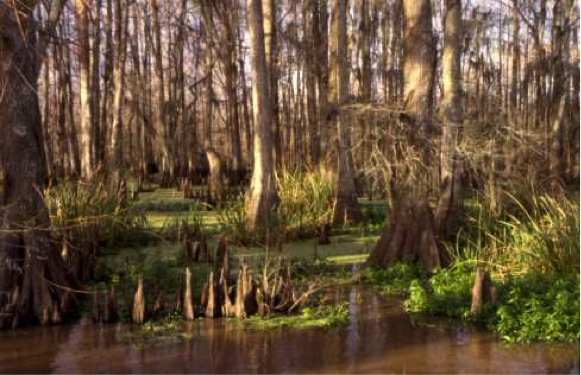 Please comment down the next Dinosaur I Should Cover in the next Episode :)

BigDave replied to WE ARE THE GODS NOW

BigDave replied to Tip of the hat to BigDave

Thoughts_Dreams replied to WE ARE THE GODS NOW

hawk4117 started a new discussion: What do you think about this newest plot leak? Your thoughts? on the Godzilla Movies forum

Leto commented on Cold Iron Studios give update on their untitled online Alien shooter game! from the Alien: Covenant website!

VivisectedEngineer replied to Tip of the hat to BigDave

BigDave replied to WE ARE THE GODS NOW

Chris posted a new editorial: Are we About to Experience a New Sci-fi Themed Live Streaming Trend?