Hi guys! I have said this befoe, but i'll make this qucik because I will post something bigger tomorrow.

Some of you may know that I collect JP Toys, as well as other lines...but tomorrow...JURASSIC WORLD TOYS! YAY! :D

I know some thing this a crap, bad etc. however, I have loved everything since day one. I have said I will buy everything, from the regular figures, to LEGO, to Hero Mashers to Plush. I will get it all! MUHAHAHAH!

But yeah the bottom line is, well it started last Sunday night. The weekend ended (dam school was so near) I was searching the Toys R Us online site and found all the wave 1 figures!!!

I know it's May 1st and thats the release dates but this was a week ago. But since the Toys R us near me closed, the other one is on the other side of the city, at least 45 to 60 min drive, so dad said I would have to got on the weekend, well thats tomorrow! It has been a looooong week of school since I was waiting for this. The online site said it only had the regular figures, so thats what I have planned for,( you guys have no idea what I have planned, I like to be prepared (hundreds of sheets, documents etc.) but It will all be worht it.) I can't wait. I will get the everything, but if they end up having LEGO etc. I will have to adapt. (I also I'm a LEGO collector, I have wanted lego Jurassic Park ever since I was like 3)

Last but not least I would like to say, the reason I'm so excited for the merchandise is, I was sadly born in 2001, so I have never seen a JP film at the cinemas (beside the 3D release which was great) so this is really big, also 2001 was when the latest JP film came, so I have been waiting for like my whole life practacally...So that means I never experinced the JP toys, (I have bought almost my whole collection of eBay) aside from the small 2009 series which I sadly only bought a few things, or the Gi Joe 20013 stuff which we didn't get, and regret it and JP/// which I was really young for, but got some stuff. So now you know, hope you can understand my excitement for the toys/merchandise. (I know we all are though XD)

I will post a discussion tomorrow with (hopefully :l) all my stuff!

This what I'm after (or at least what is avalible)

Can't wiat for this! 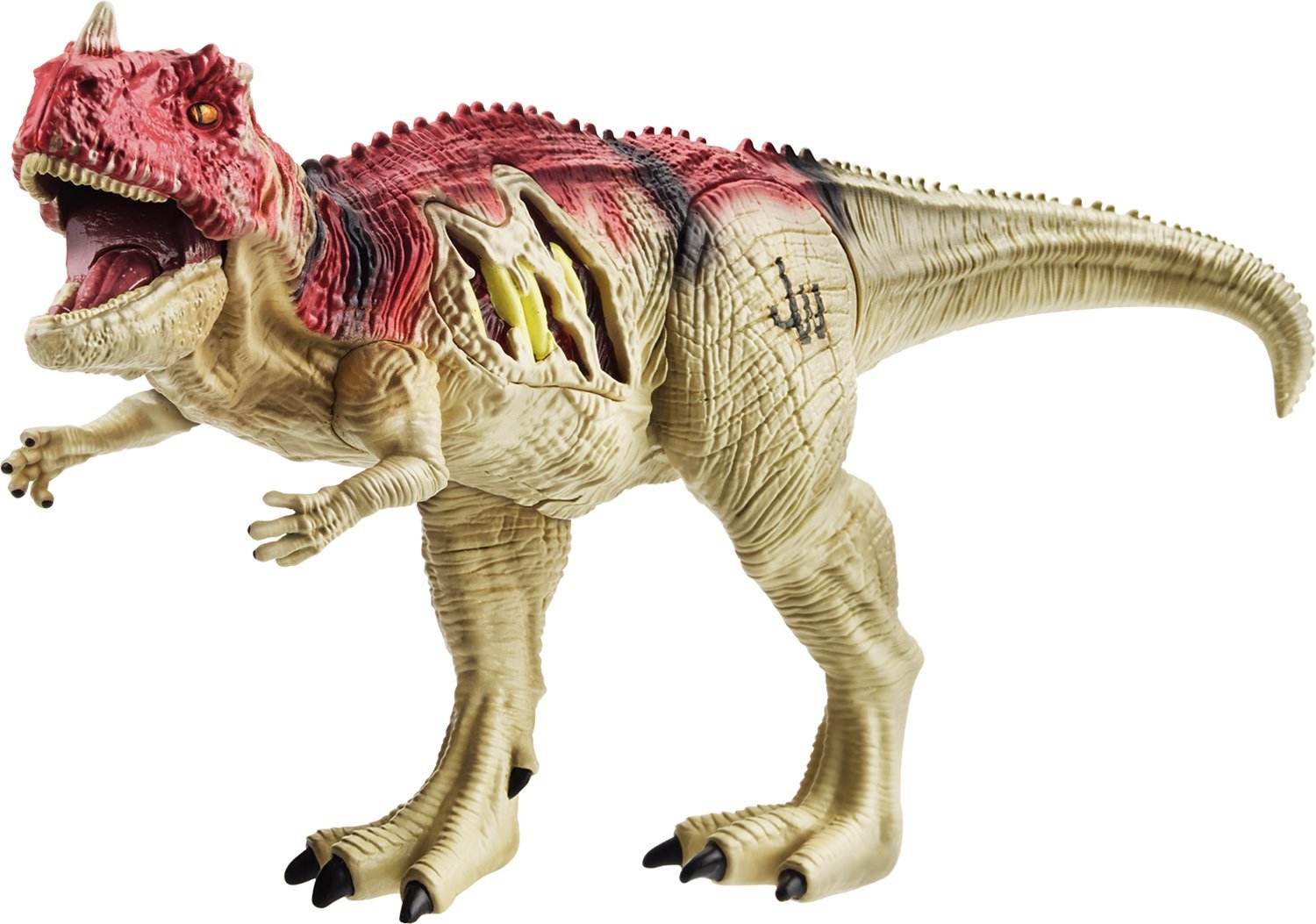 (Target also says it has the Bad Boy Indominus but that it...so thats Plan B) Hey JP Cerato! Its nice to see another JP Fan is as crazy about the toys as I am! Today when I go to buy them I alreadh have the big indominus and the basher biters for wave one and the Spino and dimorphodon heromasher and the Dilo and raptor escape lego sets, I still have a lot to buy. Some wave 2 stuff has hit on ebay so we might get lucky and find the Ceratosaurus their! I can't wait after all this time to finally see them in stores!!! :)

Thanks! Good to see you got my comment! I just dream to get the Ceratosaurus! (I think it's a quite accurate colour scheme) I have watched all your videos and reviews on the RS can't wait for more!

It is 8:54 PM Friday here in Australia, school is done, I jsut need tomorrow to come!

Same here I have $600 to spend but I have to spend it smartly because we still have wave 2 and 3 coming out! Luckily I can get mine today! Also thanks for watching on the Raptor Squad! Ive seen all your comments and I feel bad because for some reson it won't let me respond to you! It's great to be back on the forum though it nice to get away from all those videos :)

Welcome back! Yeah, thats why I'm glad I have my BDay in June, I also have to get the LEGO game! I am confident I can keep track and get everything, except for maybe some of the "less known things" like plushies, those head biters, matchbox cars etc. aswell as all the individual Brawlasaurus!

I am under so much pressure to get everything and get it right, that I forget to slow donw and enjoy myself!

BTW yeah I get that about the comments, DinoReviews101 said the same thing :P

I have some good news for you!

The GI-Joes, Will be re-released in a new package internationally with one of the waves. (We saw evidence of it in an interview)

A lot of these waves will just be repaints.

But a lot of it should be new. So, keep that in mind.

Thanks Paden! (Is that the one were Pratt breaks the figure out and ssays it looks like him?) I really wnated the Allosaurus pack, eBay ones are too pricy!

But one thing I like about myself, is that I never cared about repaints, like I mean I never had a problem with them like others did, the same as dino damage (which I grew up with) because I have collected SW figures for ages and I get so many reapaints but usually I like them.

Can't wait! I leave in one hour!

I can give you my personal review of the Allosaur and Pachyrhinosaurus, Both Fantastic. And yes, It's the one where Pratt pulls it off the shelf, That is the one from the Allosaur showdown I believe.

Some repaint are good, But I was personally disapointed that the entire JP-3D line was mostly repaints... Almost all Repaints from the JP3 Release ones. (Funny seeing them named differently instead of their actual names. I believe Billy Brennan, Became "Skydiving something")

Canada hasn't seen them yet (Or at least I haven't seem them yet) But I know they've hit in the states, So, I wish you luck on your hunt for Merch!

^I have that Pteranodon set, but I, too, forgot what it was called.

GODZILLAFAN2001 replied to What Made You a Godzilla Fan?